Question: Which of the following is a medical acronym?

*If you chose AIDS you are correct.

Medical acronyms are abbreviations that can be spoken as a word, usually formed from the first letters of a phrase such as NATO (North Atlantic Treaty Organization), or AIDS (acquired immune deficiency syndrome).

You may ask is COPD an acronym?  The answer is no. Abbreviations pronounced letter by letter, formed from the initial letters of a phrase such as FBI (Federal Bureau of Investigation), or COPD (chronic obstructive pulmonary disease) are called initialisms, a term not common to most.

END_OF_DOCUMENT_TOKEN_TO_BE_REPLACED

Games are a powerful and fun activity for learning. 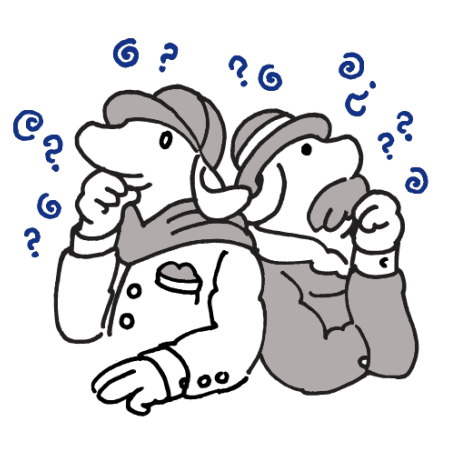 Categories inside our Medical Terminology Blog Medical language began with the ancient Greeks over 2000 years ago, since then as medical practice evolved so did the language of medicine.

Use this category to keep current. Teaching a new language can have its challenges.

Use this category for practical hints and techniques for teaching and learning medical terminology.

Medical terms are from Greek and Latin origin, modern language, acronyms or eponyms.

Use this category to learn about medical terms in depth. Use this category of selected videos to watch individually or in the classroom.

Faculty Helpers for this Fall Semester

PowerPoint is a powerful tool to enhance learning. Used carelessly, it can result in death by PowerP...

5 Ways to Use Blog Posts for Teaching Medical Terminology

How do you keep up new medical terms, use humor and interactive dynamics in your lecture, or impress...

Students are asked to spend 15-20 minutes interviewing a healthcare professional to discuss how medi...

Click on any of the chapter links below to see blog posts related to that chapter.

Click on any of the chapter links below to see blog posts related to that chapter.